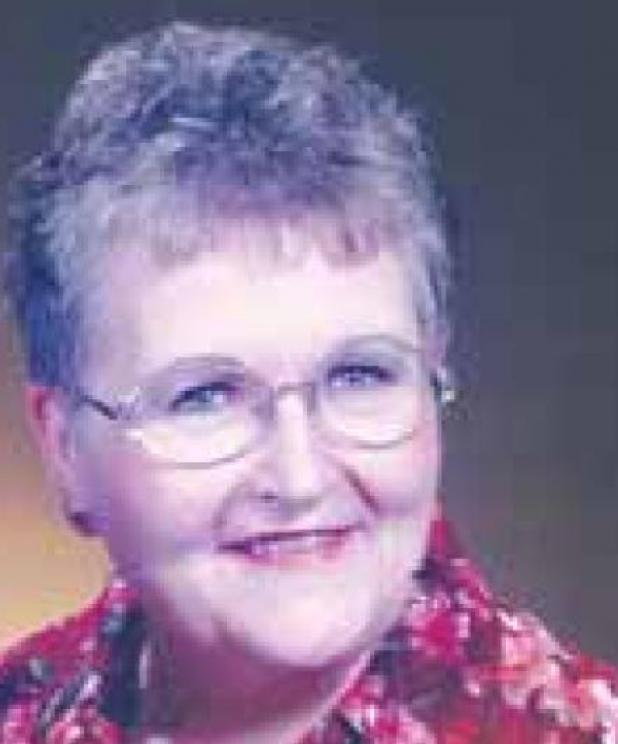 The memorial service for Edith “Dolly” Lenius will be 10:30 a.m. Friday, October 15, 2021 at First Lutheran Church of Britton. Rev. Terrill Sorensen will officiate. Visitation will be 5-7:00 p.m. Thursday, October 14, 2021 at Price Funeral Chapel of Britton.

Edith Rosella Hair was born October 21, 1937 in Britton, SD to Lyle and Dorothy (Schulenburg) Hair. She attended her school in various country schools in Marshall County and Brown County. After school she began working at JCPenney on Main Street in Britton and started dating Howard Lenius, the boy she claimed to love since second grade.

On May 28, 1955 she married Howard and they made their home in Britton. She began waitressing at Wickre Restaurant in 1982 and worked there until they closed. During the years she also had an inhome daycare and helped raise many children along with her own three children. In her later years she began preparing and serving lunches for Senior Nutrition in Britton with her dear friend Gayle Smith.

Dolly was a member at First Lutheran Church where she taught Sunday school for many years and took part in one of the Circles. She had also belonged to an Extension Club where she made many wonderful friends.

She and Howard enjoyed trips to Aberdeen for dinner out and they were frequent fliers at the casinos. Most importantly Dolly loved her family and she made sure that they knew they were loved.

Preceding her in death are her parents, Lyle and Dorothy Hair; her sister, Ida Conn and her brother, Floyd Hair.

An online guestbook and obituary are available at www.pricefuneralchapel.net.

Graveside military rites for Harold Atkinson will be 10:30 a.m. Saturday, October 9, 2021 at the Britton Cemetery. A complete...