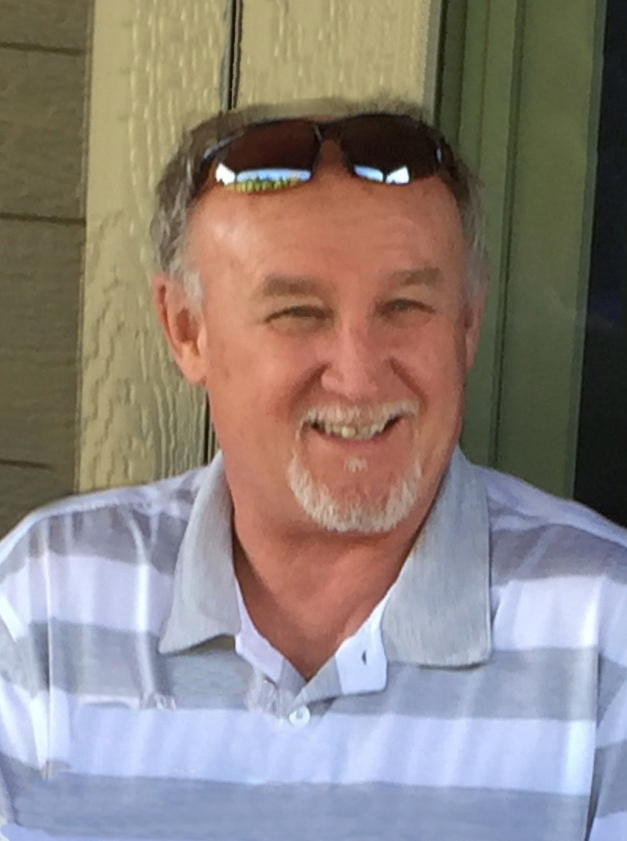 Our master woodworker and beloved brother, uncle, and friend, has left this earth to meet Jesus and St. Joseph, the carpenter.
William “Bill” Deis, 62, of Spearfish, passed away on Sunday, May 30, 2021, at Belle Estate Assisted Living after a very courageous battle with pancreatic cancer. His battle was difficult, but his example of patience and endurance during this trying time left a lasting impression on us all.
Bill was born on June 4, 1958, in Hoven, to Mathew and Angeline (Wolfe) Deis and was the seventh of 10 children. In 1961, the Deis family moved to Mobridge where Bill attended the Mobridge School District, graduating from Mobridge High School in 1977. Bill was a proud Mobridge Tiger, participating in football, wrestling and track during his high school years. He loved the Class of 1977 and enjoyed the class reunions. Mobridge held a special place in his heart.
After high school, Bill attended Mitchell Technical College where he graduated with a heating and air-conditioning and sheet metal degree. He worked for the University of South Dakota in the physical plant for a number of years before a knee injury curtailed his career. He then attended 916 Vo-Tech (now Century College) in White Bear Lake, Minnesota, where he earned his diploma in printing press operation and began a long career with Liberty Check Printers in St. Paul, Minnesota. When the company was sold, Bill moved to Spearfish. He met and married Kelly Crott and this union lasted 10 years.
Bill worked for Queen City Medical Center in a number of roles. After leaving the center, he took a position with Knecht’s Home Center until his cancer diagnosis in August 2020. He thoroughly enjoyed interacting with all the people he met. It was not unusual for Bill to take his personal time to assist customers with home projects because, “They just needed a little help.” He was a kind and generous man. As a friend, Bill would give you the shirt off his back, and his pants and shoes, too, if that’s what was needed.
Bill was an avid golfer who enjoyed spending time on the course with family, friends, and total strangers. Later in life, Bill developed a passion of woodworking where he would spend hours in his shop designing and building jewelry boxes, plaques and furniture. He treasured his time in the shop.
A heartfelt thank you to all the dedicated health care professionals who worked with Bill during his illness, especially the wonderful staff at Belle Estate Assisted Living.
Bill is survived by his siblings, Marilyn (Duane) Karts of Hoven, Michael Deis of Richfield, Minnesota, Robert (Karen) Deis of Spearfish, Jim (Julie) Deis of Sioux Falls, Paulette (Ron) Matison of Vancouver, Washington, Corrine (Jim) Pedigo of Andover, Kansas, Tim (Laura) Deis of Hudson, Wisconsin, Tom (Doris) Deis of Spearfish, and Barb Vailas of Wichita, Kansas, as well as many nieces and nephews.
“Uncle Bill” was loved by so many and will be deeply missed by all.
Bill was preceded in death by his parents, Mathew and Angeline Deis, and his goddaughter, Kathy Karts.
A vigil service will be held on Friday, June 18, at 6 p.m. at St. Joseph Catholic Church in Spearfish and Mass of Christian Burial will be at 10 a.m. on June 19.
Interment will be Hoven at a later date.
Arrangements are under the care of Fidler-Isburg Funeral Chapels and Isburg Crematory of Spearfish.
Online condolences may be written at www.fidler-isburgfuneralchapels.com.

View Original Notice → Bill Deis would give shirt off his back